Here's a film to take you back to the days before the multiplex, when you got two films and an intermission and someone selling choc ices by torchlight.

In those days British Pathé was a dominant feature of the British cinema experience. Before the advent of television, millions around the globe came to movie theatres for their weekly dose of filmed news. The birth of this phenomenon took place when renowned French filmmaker Charles Pathé came to London in 1910 to introduce an innovative medium to British audiences – the cinema newsreel.

Over the course of a century, British Pathé reported on everything from armed conflicts and seismic political crises to the curious hobbies and eccentric lives of ordinary British people. This look at doll's houses from 1955 fitted that bill perfectly.

The Pathe organisation set the benchmark for cinematic journalism, blending information and entertainment with unparalleled success and influencing whole generations of Britons. 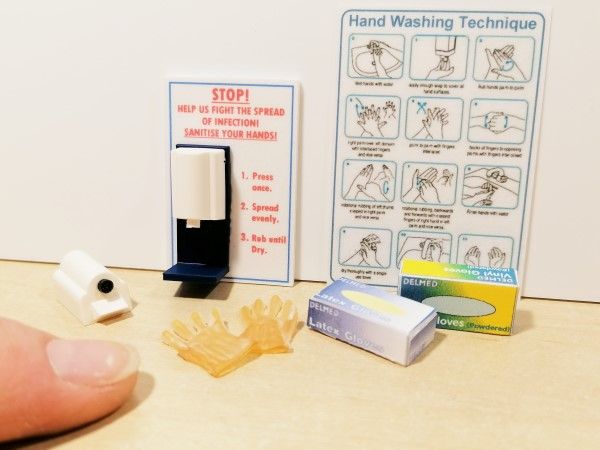 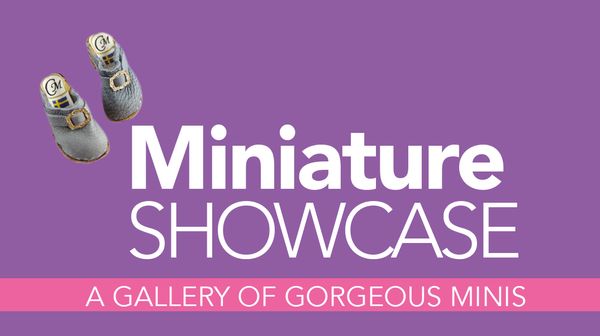