A lot of us start making miniatures without knowing that like-minded people around the world are just as mad about minis as we are.

Ali Alamedy certainly didn’t know about the hobby when he began building his first miniature building several years ago.

He was born in Iraq in 1982 during the Iraq-Iran war. His father was imprisoned under Saddam Hussein and Ali didn’t meet him until he was nine-years-old. So it was his mother who taught him to read and books became an escape route for him.

Ali says novels were one of the main reasons he started making miniatures recreating scenes from the books that previously existed only in his imagination.

His first wooden cottage was made from basic materials and weathered with coffee.

The more ambitious 19th-century photographic studio featured in the film was made a year after he and his family were forced to leave Iraq for Turkey. 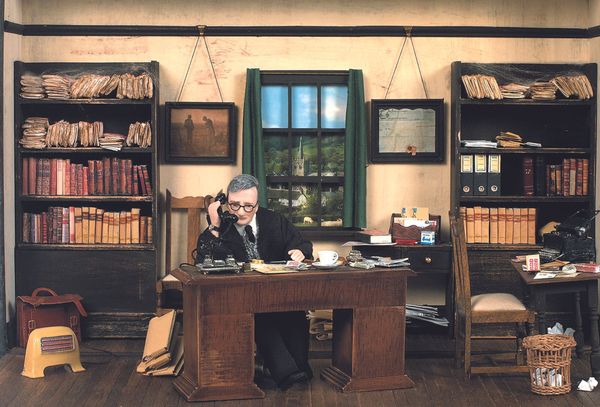 Judi Noakes has fond childhood memories of her father's office, which she recreated a while ago as part of a mini club project 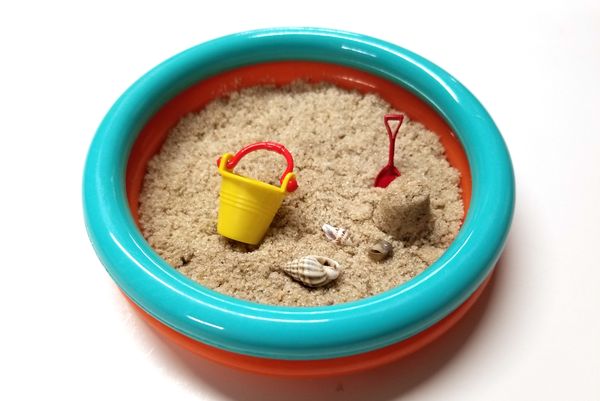