by Linda from Sussex Crafts

Hope everyone is staying safe and well. We are in self isolation; it's not too bad, a bit scary at first as we didn’t know how we could get food as we couldn’t order online.

Our local postmaster has been fantastic, delivering food throughout the village and has dropped me off vegetables from his allotment - what a star.

This made us think... I had packets of seeds but nowhere to grow them so have utilised some railway sleepers that we had laying around, as you do in the country. We made an 8ft x 8ft square on the front grass - can’t call  it a lawn, more like green stuff.

We lined it with some weed suppressant, stapled it all to the sides and filled it with available soil and old potting compost as we couldn’t get any from elsewhere. I didn’t have any bean sticks but had an old coat stand destined for the tip some while ago, but it never made the journey. So hey presto something to grow my beans and peas up.

I didn’t have any bean sticks but had an old coat stand destined for the tip some while ago, but it never made the journey.

A bit of string and voila, the war mentality of make do and mend. Even the plant labels are off cuts from our half round guttering...nothing wasted!

We usually have a family picnic every year in Hertfordshire in a big park. Obviously we can’t go this year so we have created a family picnic What’s App group and are sending each other messages and videos daily.

Some of the videos are home made with members of the family dressing up and filming various antics. Two of my cousins dressed up as a pantomime horse and set it to music. We have also had football toilet roll keepy uppy which I tried with some Izal I had for making my miniature toilet roll holders… it really doesn’t work, especially as it comes in a square box.

Another video was of two toilet duck containers on their side with bits of bread scattered around. Caption was 'can’t go out so decided to feed the ducks at home’. Then they added 'what about a duck race?’ and so it went on …

We also have some hilarious videos sent from social media and jokes made up by the family. I think I come from a family of nutters!

I have also been clearing out my doll's house to finally electrify it. I've had it over 25 years and never had the chance. It's a time for doing what you usually put off until tomorrow.

Welcome to Dollshouse.live which comes to you courtesy of Dolls House World magazine, where little things matter 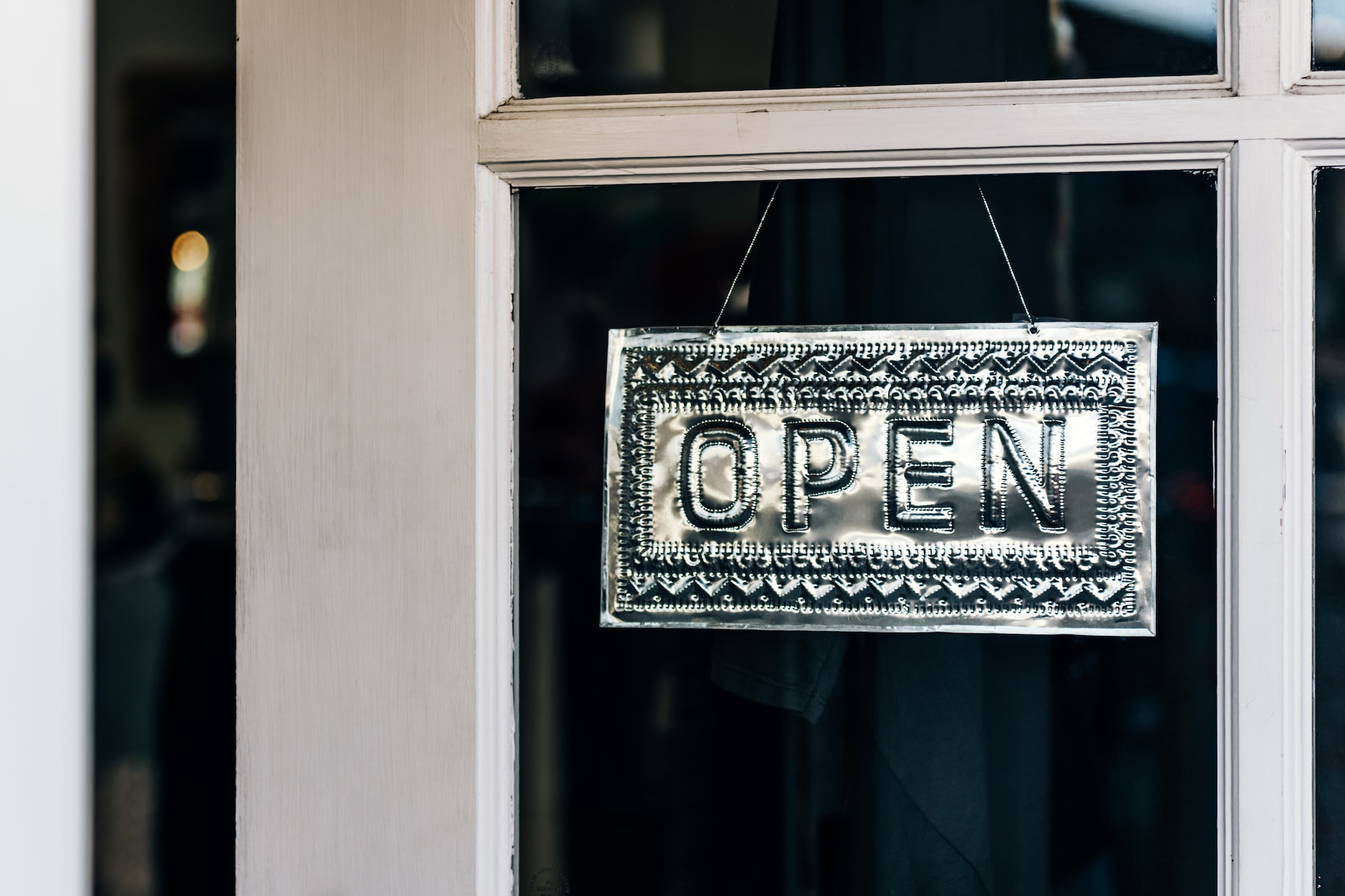