Animals have long been an important element in Kristen and Martha Castenschiold's lives, so it probably was inevitable that a critter concept would evolve into their creative efforts.

They define themselves as “a mother/daughter team who delight in spending time together, and just having a blast making a big old mess!”

They call their latest collaborative project The Heart Felt Pet Shop, and it’s an impressive one. As Kristin became more serious in doing her dog miniatures, she began to realise that in order to do shows she would need to have more than just a case full of furred dogs to catch people’s interest, so the pet shop concept was born.

Martha purchased an old general store building from the local doll’s house shop, and she began transforming it into a pet shop. Together, they made all kinds of supplies for dogs, including bags of food, bowls, and toys to stock the store. Next came the creation of all kinds of other little pets to sell in the store, including reptiles, rodents, parrots, and fish in tanks. The pet shop is intended to draw people to the table to experience a whole array of miniature animals.

Martha did some of the sculpting with Kristin, but found what she really enjoyed was creating the tanks and terrariums,  so she began scouring the internet looking at various fish and reptile tanks for inspiration.

One of the most valuable tools used in creating the pet shop was the 3D printer. “I can’t imagine designing and assembling the hoods without the ability to print them,” Martha explained. “Once I get the measurements correct, and an .stl file created for a specific size tank, it’s very easy to keep printing them out!”

Kristin’s husband, Bruce, is a technology wizard, and one Christmas he purchased a 3D printer for her. He taught her basic CAD and how to use programs like SketchUp, a 3D modelling computer programme featuring a wide range of drawing applications for creating in 3D.

She uses the printer for much of the work with the pet shop miniatures, creating food bowls, water bottles, rodents, lizards, and all the hoods and tops for the cages. “It has been fun, and sometimes frustrating, learning the printer, but the potential is endless.” Kristen said. “Once the animals are printed, each one is gessoed for painting.”

The rodents are hand-flocked to give them their fluffy, furry appearance, and the lizards are painted with acrylic paint, using tiny brushes! The pet shop is a way to showcase a large variety of animals for the miniature world. Some of the pieces are purchased items, such as the tanks, and fake plants from fish tank décor. The little tank creatures are either 3D printed or sculpted from polymer clay, and then painted by hand.

Everything is assembled in the tanks. “It’s a lot of experimenting.” Kristen remarked. “Some things work, and some things don’t, and unfortunately, one learns the hard way. Nothing is more frustrating than finishing a tank and accidentally getting Super Glue on the front, or perhaps the resin doesn’t set right.

“The joy is when the tanks finally are assembled  and the little hoods are switched on for the first time. They look absolutely magical all lit up! We love the fact you can take a real-life thing like a terrarium and create it in miniature scale. It takes up no space, and there’s no feeding and no watering. There’s just joy in admiring it!”

Scale is sometimes a tough one. They have had difficulty finding boxes in the correct scale to use as tanks, and although something actually is in scale, it still can appear too big or too small.

There’s also the frustration of finding a product they like to use, going back to get more, and discovering that it’s no longer made or has been changed, so they try to stock up when they find something good, but then that takes up space. Most of the items for creating things for the pet shop are kept in bins, and the supplies, as small as they are, tend to take over the house, as they accumulate a lot.

“The real problem is figuring out where we have stored the miniature things the next time we need to use them! No matter how well organised we are, things always seem to be out of place!”

They have found that it’s much easier to work on a group in stages rather than one item at a time.

Since we both have a large variety of craft materials, we take turns making creative messes at each others’ homes.”

“The mess we make in the dining room is impressive, so getting a bunch done at once is ideal for cleanup! Since we both have a large variety of craft materials, we take turns making creative messes at each others’ homes.”

Kristen shared their future plans: “There are lots of new animals and new ideas to come. We are constantly working on improving our miniature tanks, and will also be offering more cost efficient items for kids to enjoy, such as miniature turtle bowls and hamster balls.” 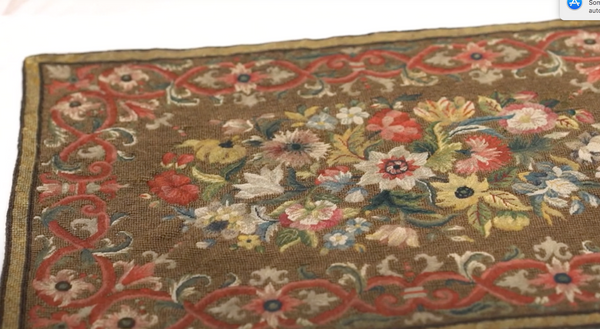 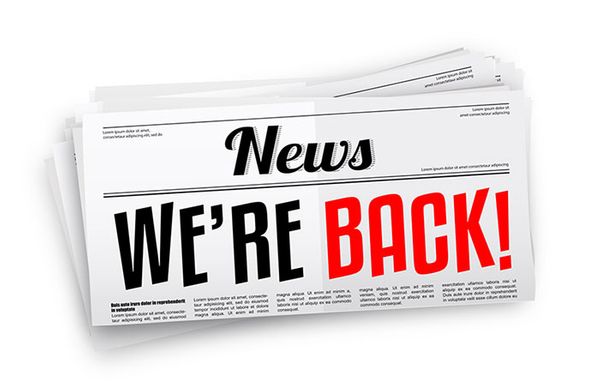 Hang out the flags.. we're delighted that ALL our titles are back in print.. bigger and better than ever.